Consumers Increasingly Distrust Brands And Advertising. Here Is Why 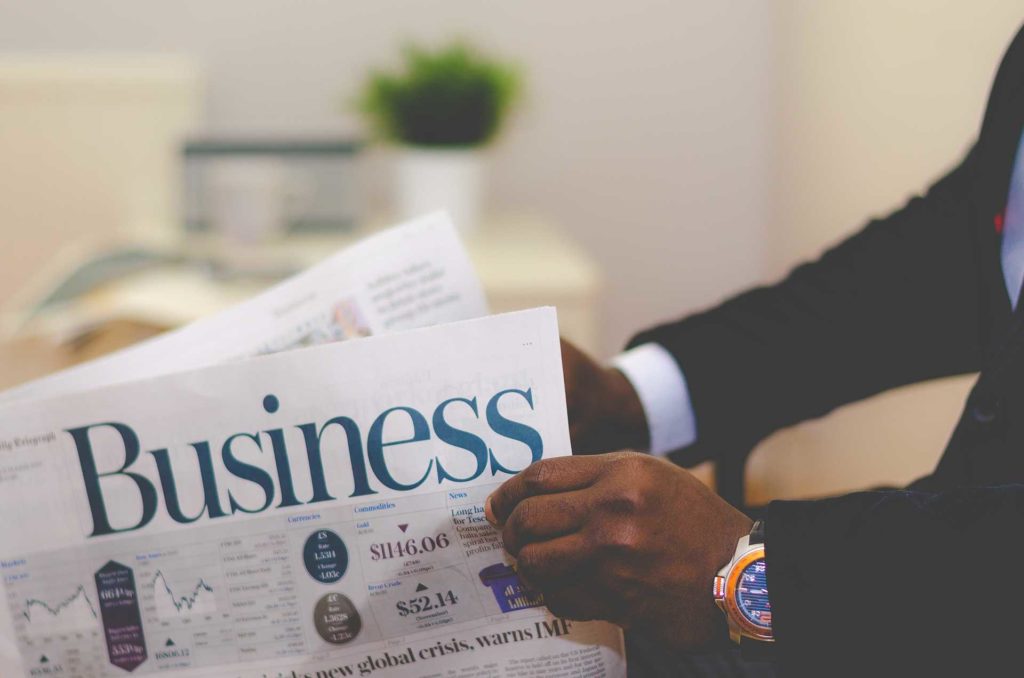 Trust is the foundation of any solid relationship. Brands want to have it with their customers, and consumers need to feel it for the brands to spend their money. In recent years, however, trust has been on a downward slope between consumers and brands. The topic is complex, multifaceted, and necessary to discuss if brands want to repair their image and relationships with consumers.

In today’s world, the average consumer is exposed to between 4,000 and 10,000 brand messages every single day. Even if all images are benign, the sheer volume can be overwhelming and impact consumers perceptions of brand’s trustworthiness. The media images impact consumers perception of the world at large too — not just business brands. Amid the political unrest of global community, Trinity Mirror (the largest national and regional publisher in the UK), and Ipsos (a leading market research firm) pulled together a comprehensive study titled “When Trust Falls Down” to examine consumers attitudes towards brands and determine some solutions to rebuild trust.

“When Trust Falls Down” — How Consumers View Brands

In the Trinity Mirror and Ipsos report, findings pointed to a fast declining mistrust in brands and advertising. That is a big problem when brands rely on repeat customers. Respondents were polled on their feelings towards brands and 42% claimed to distrust brands and 69% distrusted brand’s advertising. It’s a growing problem too as 37% reported they trust brands less than they used to and 43% claimed to trust advertising less than they used to. The report seems to point that customer baselines is distrust — and brands have to work from there to gain it back.

The majority of consumers now view brands as a part of the unfavorable “establishment” rather than individual entities. The faceless nature of businesses and brands leads them to be perceived as part of a section of the small elite. In today’s political climate, being part of the establishment or elite is seen negatively by the general public — as the media continues to throw out reports of bad behavior by big business and politicians seemed to be more heavily influenced by the dollars of brands. The average consumer doesn’t see themselves reflected in advertising full of unachievable body types and lifestyles. The faceless brand has carved a valley between themselves and consumers that will be difficult to cross. It’s not just the “When Trust Falls Down” report that supports the trend of distrust. Millennials — who are growing into being the most influential generation in the economy — have a natural distrust for brands, media, and advertising. As many as 84% of millennials don’t trust traditional advertising. As few as 1% claim that an advertisement has actually influenced them. That’s several thousands of messages each day that Millennials are seeing and ignoring. From 2016 to 2017, Edelman’s 2017 Trust Barometer reported the largest-ever drop in trust of media, businesses, and government. Forty-five percent of respondents reported trust in business in 2016. That number dropped to just 33% in 2017. The Internet has given consumers that ability to become their own researchers. Before the World Wide Web, consumers were forced to make their own conclusions about brands’ claims. Now at the click of a button, almost any statement online can be contradicted — leading to an overall culture of mistrust. Political terms like “fake news” have infiltrated the common vernacular. It’s hard to trust anything as a consumer, even if the brand’s intent isn’t to be deceitful.

Who And What Consumers Do Trust

Reports like “When Trust Falls Down” give statistical evidence to an environment that all consumers are aware of. Brands want consumers’ money and are willing to go to any means to get it — according to brand’s behavior and consumers perception. So how are brands meant to connect with consumers in a positive way? What will grab Millennials and other consumers’ attention? How can the general culture of mistrust be overturned?

In short, consumers trust each other. Social media and online reviews had created the ability for consumers to publicly announce their opinion on purchases, media, art, and entertainment — to the entire world. Because consumers are thought to benefit from sharing their positive or negative opinion, consumers are more likely to trust other consumers. According to Pew Research Center, nearly half of consumers read online reviews before making a purchase. Seventy-eight percent of consumers find online reviews reliable, according to ReportLinker. With brand trust being at such an all-time low, some experts are suggesting a move away from advertising altogether. Sean Foster, CEO of Crowtap, explained his thoughts for the future as, “It’s about empowering people to help you build a brand. It’s about people over advertising.”

How Can Advertisers Build Trust?

The global climate seems bleak for brands and advertisers, but it’s not the end of brand marketing. It’s just the beginning of a new era and brands need to regain trust. Here are some options for brands to regain trust and reach an audience.

The power of word of mouth has been around since the dawn of time. The Internet — with its social media, review sites, and online shopping — has made the word of mouth easier to shout and faster to spread. To expand on ReportLinker’s statistics, 59% of shoppers see online reviews from strangers as trustworthy as a recommendation from an in-real-life friend.

Brands looking to connect with review-reading consumers should encourage reviews to be written. About half of consumers that write reviews are more likely to leave a review from a positive experience than a negative one, according to a poll from TechRepulic. A mix of positive and negative reviews on a product can actually give validity to a brand from an audience that values transparency.

Social media has created an entire culture that navigates interaction with new rules. A friend from high school and a major brand can coexist on the same platform. It opens up a new world of transparency and relationships building for brands — that will likely be the way of the future.

In a piece published in 2015, Forbes wrote that 62% of Millennials are more likely to become a loyal customer of brands that actively engage with them on social media. This influential generation is the first to grow up with the transparency of the Internet and they want their brands to follow social guidelines for this new frontier. This means offering down-to-earth, truthful engagement that lacks the hyperbole and theatrics of advertising past.

Bold claims, hyperbole, and flashy language no longer grab the attention of today’s consumers. While consumers want brands that engage with them on social media, the 24/7 access to consumers’ newsfeeds has lead to additional distaste in certain forms of advertising.

Close to 40% of consumers report that they associate the word “pushy” with brands. Fifty-seven percent feel advertisers should be more careful where they put their messages. Aggressive or flashy advertising tactics would be better utilized on channels other than social media, as 63% of consumers from a CMO Council poll say they would respond more positively to ads on other channels.

With the transparency the Internet has provided, brands have to back up their claims in real life for consumers to trust them. Over half of adults according to Trinity Mirror, 58%, need real world proof for them to believe marketing messages from brands. Aligning advertising claims and real life actions is something brands and businesses can no longer fake.

Brands need to get real and be transparent if there’s hope to thrive in a changing marketing and advertising landscape. Advertising isn’t as important as it used to be. Almost half of adults report they talk about advertising much less in their daily lives than they used to. Trust is at an all time low and sinking. The data proves trust marketing is the way of the future. Author Bio: Eric Gordon is a business-focused marketing professional based in Houston. His mission in life is to help his clients get quality and consistent leads using the latest online marketing and SEO strategies. In his spare time, he enjoys playing golf. Follow him on Twitter @ericdavidgordon
Share on Facebook
Share on Twitter
Share on Linkedin

Ready to Get Started?

Book a demo
Try for free